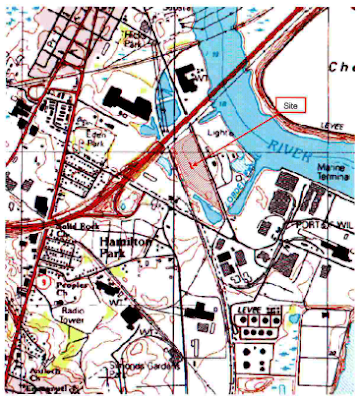 On February 28, the City of Wilmington, DE, announced that a CBA has been negotiated between 14 community groups and Peninsula Compost Co., which plans on building a state-of-the art-, 20,000 square foot organic waste composting facility on a 25 acre site.

The project will create about 30 construction jobs and about a dozen additional permanent full time jobs. The CBA commits Peninsula to hiring locally, with a minimum goal of 20% for both minority and local hiring. After construction is completed, Peninsula has pledged to notify local residents of available jobs.

Peninsula will also operate a 24-hour hotline where residents can report complaints about truck traffic or odors. And the company has agreed to use truck routes that bypass neighboring communities as much as possible.

Once the project is up and running, Peninsula has agreed to give up to 1,000 tons of compost to the coalition community groups and residents.

The zoning board of adjustment approved of the project on February 27, just before the CBA was announced. Construction is expected to commence later this year, after the project has gone through the environmental permitting process.
Thanks to Marvin Thomas of the Southbridge Civic Association for getting me a copy of the CBA. It's available here.
Posted by amy lavine at 7:44 AM

I tried to download the Peninsula Compost agreement, but it says I don't have the needed permissions. Is this intentional?

For what it's worth, Peninsula composting has turned into a disaster. See here: greendel.org.