More on the Dearborn Street CBA. 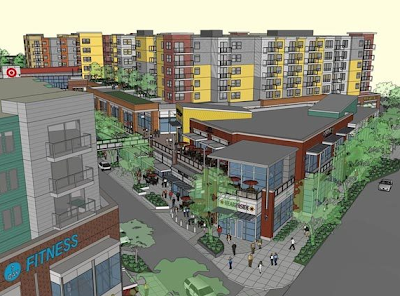 (Seattle Times)
The Seattle Times ran an article about the recently completed CBA on Tuesday. The article discusses some of the issues that the coalition faced during negotiations, including internal conflicts about how involved labor groups should have been in the coalition, and conflicts over the suitability of the project for the neighborhood.

Seattle Mayor Greg Nickels also released a statement on Tuesday regarding the CBA:

“I applaud the parties for coming to an agreement on the Dearborn Goodwill project. This Community Benefits Agreement is a new approach, bringing together the interests of community, housing, labor and business.

“I believe strongly that affordable housing must be an essential part of this project. I will recommend that the City Council require 400 units of housing, including at least 200 units of housing affordable to households earning below 80 percent of median income for rental units and below median income for owner-occupied units. The recommendation will also include a provision that proceeds from the street vacation be invested to benefit the surrounding neighborhoods through open space, transportation projects or other cultural and community facilities.”